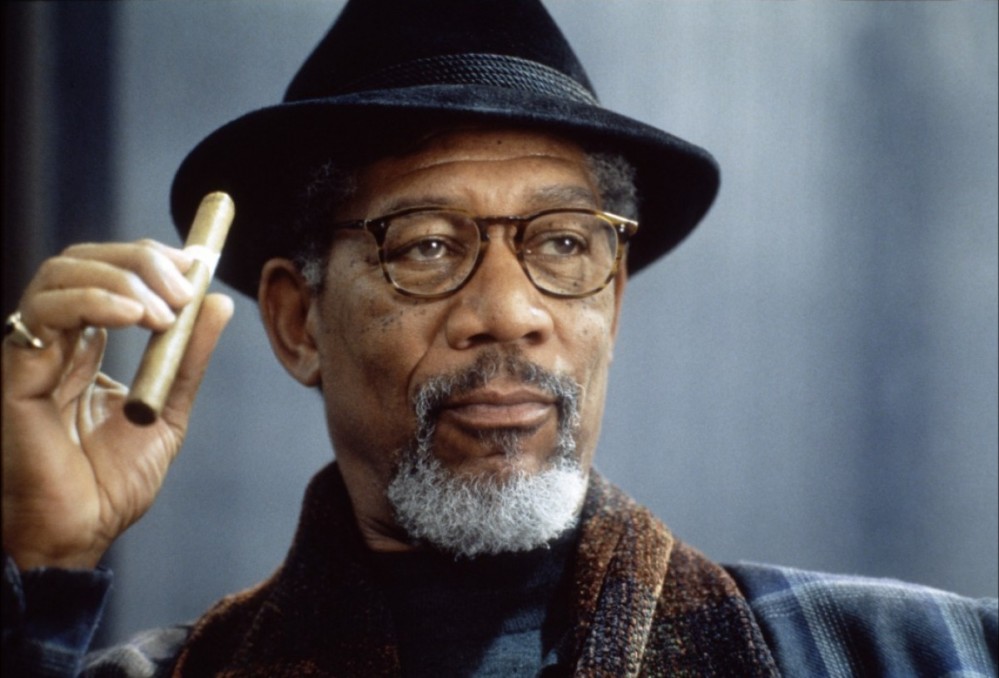 The Hillary Clinton campaign, desperately seeking the tiniest spark of momentum, has now released a new TV ad which features one of the most notable voices in the world: Academy Award-winning actor Morgan Freeman.

The ad, titled “All the Good,” opens with scenes of a church and empty pews. This is followed by images of the former Secretary of State working with children over the years as Freeman narrates with his unmistakable voice:

“Her church taught her to do all the good you can for all the people you can, for as long as you can.”

As the rest of the ad unfolds, we are shown Clinton during various stages of her career, and Freeman says:

“After law school, she could have joined a high-priced law firm, but instead she worked to reform juvenile justice in South Carolina. Her life’s work has been about breaking barriers and so would her presidency.”

Some pundits have suggested that the surge being experienced by Clinton’s challenger, Vermont Senator Bernie Sanders, is only temporary and will be reversed once the race moves to the South and the Southern primaries are held on March 1. The Clinton camp has long believed that the Southern states provide her with a “firewall” of support, especially among African-American voters, who remain fond of Clinton and her husband, former President Bill Clinton. But will that strategy translate into victories?

With the release of the Morgan Freeman-narrated ad now set to run in heavy rotation in Deep South markets, it would appear that the Clinton brain trust is indeed betting heavily on the Southern strategy to help give her the boost she needs in order to overwhelm Senator Sanders in the delegate count as both camps prepare for the Democratic convention in July.

One thing is certain: If Clinton manages to gain steam in the Southern primaries, she will owe a major tip of the hat to the “Voice of God” himself for saving her from a repeat of 2008.

This article was originally published by the same author at BipartisanReport.com.