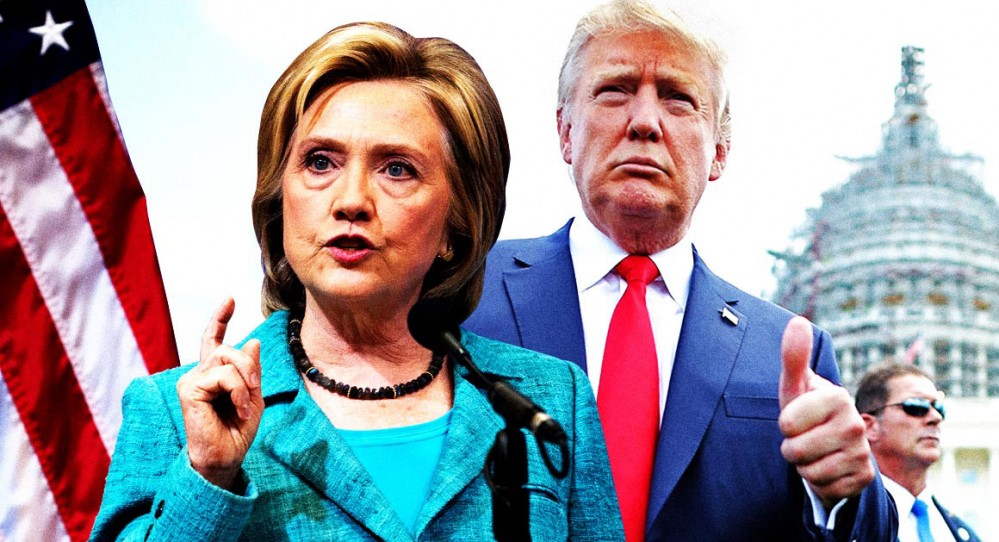 If you step outside into the night air of Washington, D.C., you can almost smell the fear resonating from the GOP side of Capitol Hill. Republicans–especially after Super Tuesday–where Republicans are beginning to realize they may indeed be stuck with Donald Trump as their 2016 nominee.

My God, what have we done?! We’ve created a monster!

Each and every day, it seems, another Republican takes to the airwaves to say they will not tolerate Trump as their standard-bearer; they would sooner have their eyes pecked out by eagles. They are so afraid that they are saying things that were unthinkable less than a year ago: They are saying Hillary Clinton is starting to look like a good alternative if Trump does indeed snag the GOP nomination.

The latest apostate is Stuart Stevens, formerly a top strategist to Mitt Romney,who made this comment on MSNBC the other day:

“Personally, I think Hillary Clinton would be a better president than Donald Trump because I think that Donald Trump is a dangerous person and is someone who would embarrass America.”

Please don’t misunderstand Mr. Stevens and think this means he’s gonna go volunteer or raise money for the Clinton campaign, but he added this postscript:

“I have no desire to see Hillary Clinton as president of the United States. But if this is the choice — I will not give her my vote, but I can’t support Donald Trump.”

So Brother Stevens will stay home on Election Day 2016. How many others will do likewise? How many will hold their noses and vote for Hillary as a way to send a message to the would-be, modern-day Hitler named Donald J. Trump? We will have to wait and see. But just the fact that so many Republicans are this terrified tells you that Trump is indeed the closest thing to a political anti-Christ they have seen in their lifetime.

Who says Democrats and Republicans never agree on anything? The clearheaded GOPers know what we on the progressive side figured out a long time ago: Trump must be stopped, and he will be if we unite against him.