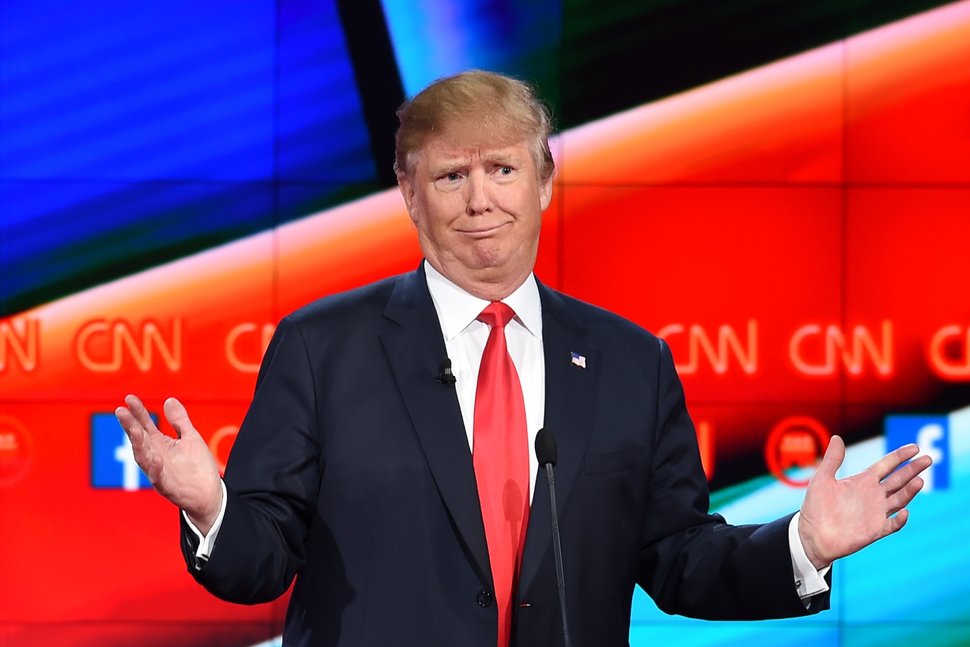 You cannot make this stuff up. Or as another old maxim goes, Truth truly is stranger than fiction. And if you doubt that, consider this nugget:

Donald Trump’s own attorneys say his memory is so bad and he lies so frequently that they always make to sure to see him with two or more attorneys so they have a witness.

Buzzfeed got ahold of a deposition in which former Trump bankruptcy attorney Patrick McGahn testified during the Trump Plaza bankruptcy case that Trump lied so much and so often that the firm made a special policy stating that a second attorney had to always be present as a corroborating witness. McGhan recalled:

“We tried to do it with Donald always if we could because Donald says certain things and then has a lack of memory.”

Yep, that sure sounds like the Trump we all know and despise!

Soon after the story appeared, Twitter lit up with ridicule for the Orange Menace, and some of these are freaking priceless:

@nycsouthpaw I know a venture capitalist who has tried to work out deals with Trump. He says that Trump is a pathological liar.

@nycsouthpaw @ddale8 Wow, @realDonaldTrump, even your own lawyers admit you are a habitual liar. You have no honesty in you, nor integrity.

@nycsouthpaw @erinmcnll Seems his brain has
as many rooms as his hotels.
Not all of them occupied.

This is Nixon times 10,000! Donald Trump is a virus, and now this country is infected.